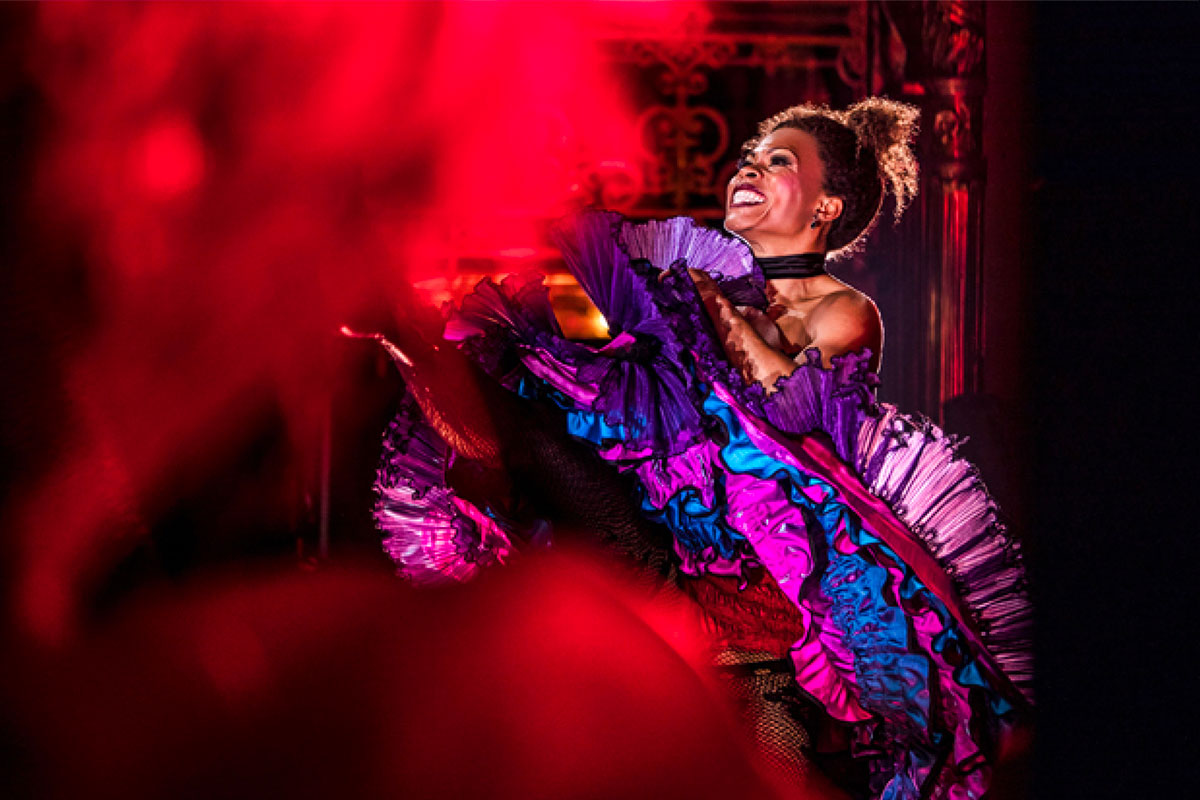 Broadway Previews Begin Next Week for Moulin Rouge! The Musical

Based on the 20th Century Fox Motion Picture by Baz Luhrmann

Broadway Previews Commence Next Week at the Al Hirschfeld Theatre

Producer Carmen Pavlovic, Managing Director of Global Creatures is thrilled to announce that preview performances for Moulin Rouge! The Musical, based on the 2001 Twentieth Century Fox Motion Picture by Baz Luhrmann commence on Broadway at the Al Hirschfeld Theatre on June 28, 2019 ahead of a July 25 opening night.

In other news, the leading international theatre production company Global Creatures announced earlier this week that King Kong, the Tony Award-winning Broadway sensation, will open in Shanghai in 2021. The Australian company has also announced it will co-produce the UK tour of A Monster Calls, after supporting the initial critically acclaimed developmental production at the Old Vic in London. A Monster Calls will be touring to 16 venues across the UK commencing in February 2020 before heading to the US for an engagement in Washington.  In Australia the company’s multi-award-winning Muriel’s Wedding The Musical opens in Sydney with previews from June 28 and the monster hit Walking With Dinosaurs is currently touring the world with its next stop Japan.

Ms Pavlovic said: “Moulin Rouge! The Musical previews commence next week and the buzz around the city of New York and on Broadway is electric.  We’ve been working towards this moment since Gerry Ryan and I set the company up 11 years ago and I’m delighted to say that we’ve truly earned the ‘global’ in Global Creatures with so many of our productions now finding further homes around the world. We’re proud that such a large international roster of original works were created by an Australian company.”