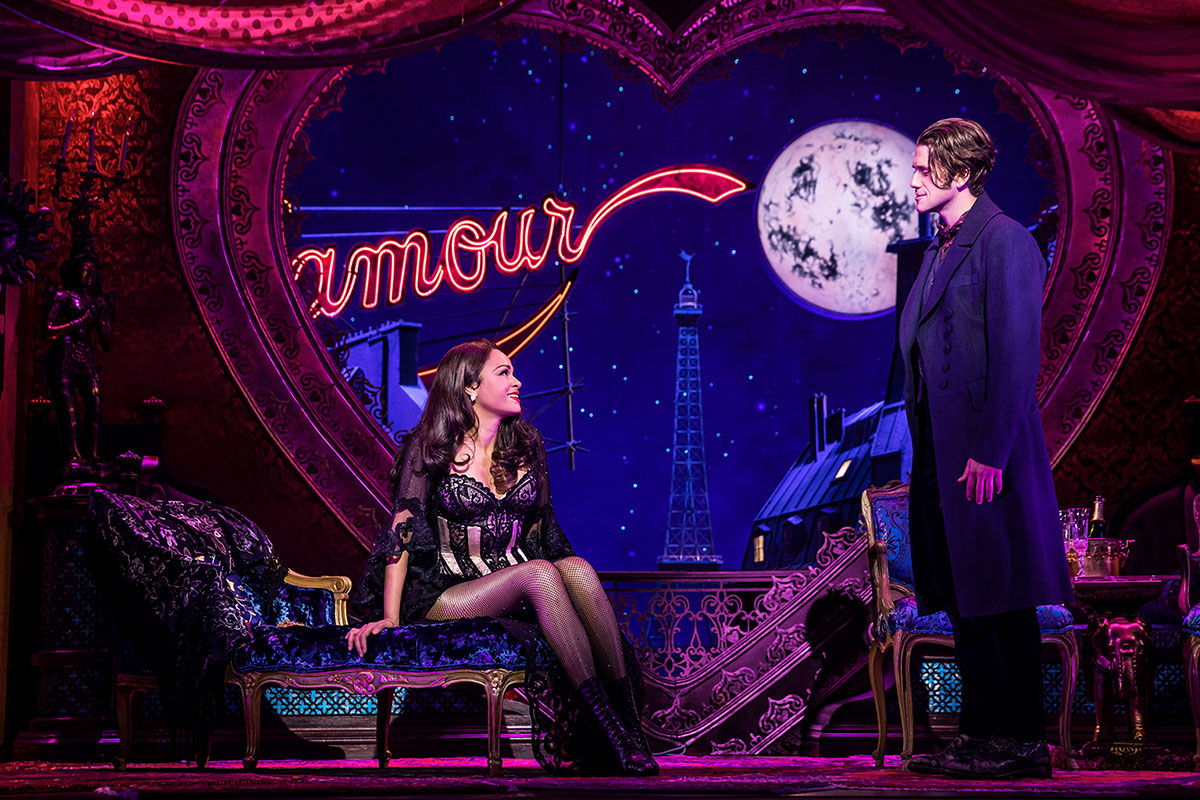 ‘The Sparkling Diamond’ From the Original Broadway Cast Recording Is Now Released. Full Album to be Released August 30 on House of Iona/RCA Records

The producers of Moulin Rouge! The Musical and RCA Records have released a single of ‘The Sparkling Diamond’ track from the highly-anticipated Original Broadway Cast Recording of Moulin Rouge! The Musical – click HERE to listen. The full album will be released at all digital and streaming providers via Baz Luhrmann’s label, House of Iona, and RCA Records through Sony Music Entertainment Australia on August 30th. Fans who pre-order the digital album NOW will receive an instant download of ‘The Sparkling Diamond’. A physical edition of the album will be made available at a later date.

Moulin Rouge! The Musical is now playing at Broadway’s Al Hirschfeld Theatre where it opened to rave reviews on July 25, 2019 (previews began June 28). 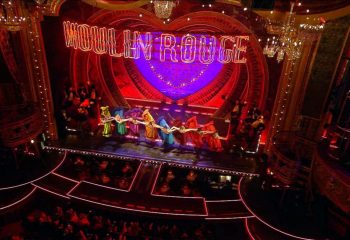 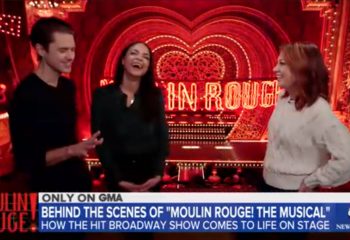 Behind the scenes of Broadway’s ‘Moulin Rouge’ 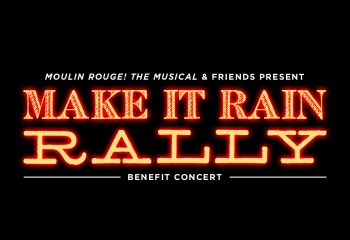